Have you’ve heard of Phishing. This is a cybercrime that uses scam emails to defraud users into giving away sensitive personal information such as passwords or financial details. With the advent of text messaging, a variant that uses texts instead of emails has made its way to the digital universe.

Smishing, SMS + Phishing = Smishing, is now overtaking Phishing as one of the most effective scamming tools in the bad actor’s cybercrime toolkit.

Remember the last time you’ve interacted with a brand, political cause, or fundraising campaign via text message? You probably have noticed these communications are occurring far more frequently.  It’s no accident. There is mounting evidence that email opens or users accepting push notifications from apps are no longer effective tools to cause users to act. But 98% of SMS messages are read within seconds of being received. Cybercriminals are many things, but stupid is not one of them. They follow user behavior and patterns, and they adjust their attacks (social engineering) to the ones that work the best. Smishing is now a leading technique for scamming, and the bad actors are ramping up their attacks. 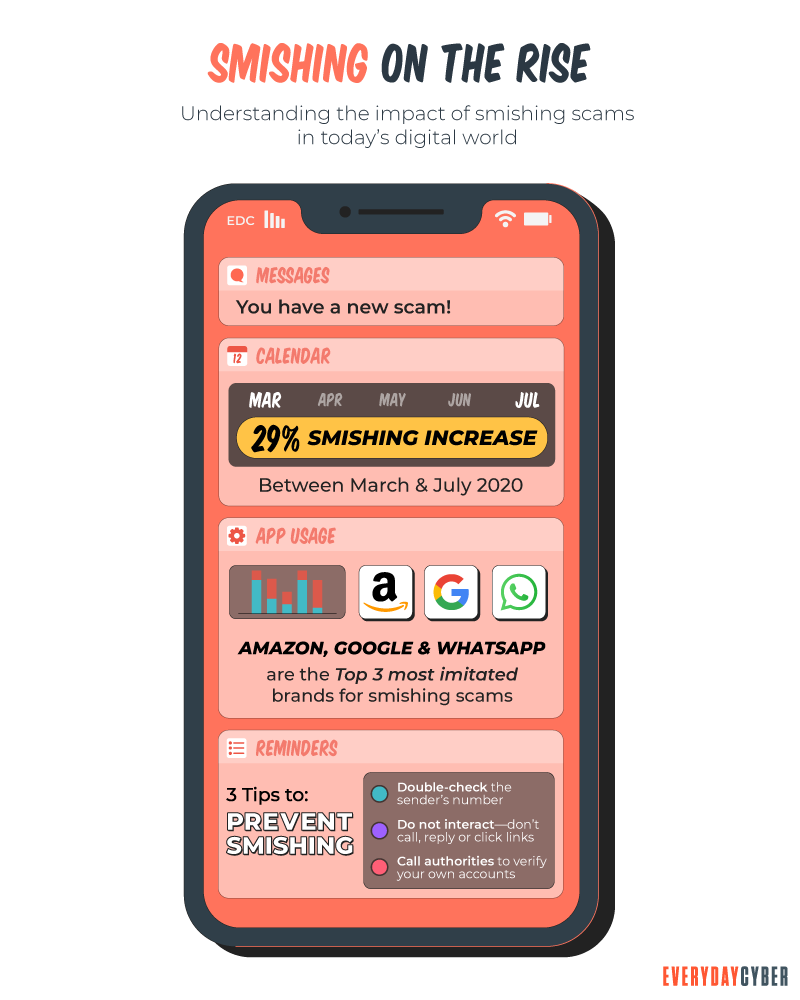 There is a psychology behind Smishing

With the world quickly going to a mobile-dominated world, the more prevalent scams like Smishing will become. Evidence shows people have gotten used to and smarter about email spam, but they are also showing signs they are less likely to doubt an SMS message’s legitimacy.

The Smishing scammers rely on your quick reaction to a message that may appear identical to an actual message from, for example, your credit card company. Like many “in your face” scams, one of the primary techniques the bad actors use is to create “URGENCY.” So, they use message titles that indicate the need for an immediate response, such as – “Urgent!” or “Reply now!”. The less you think, or quicker you respond, the better it is for the scammers. But, even if you give the message a good look-over, it’s still possible you could be fooled. 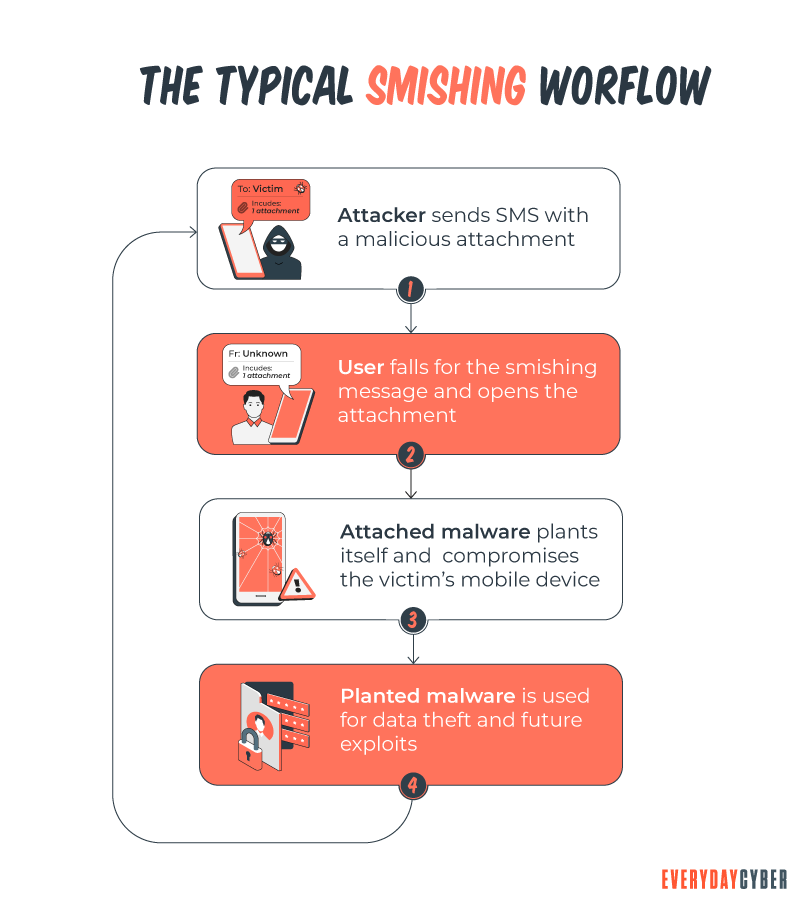 The end goal is to trick a user into an action that plays into the hands of cybercriminals. Smishing campaigns, in particular, often follow natural disasters as scammers try to prey on people’s charitable nature to scam those funds into their own pockets.

Some smishes may come from strange numbers, but often they will use the name of a business, a cellular shortcode, or more recently come from area codes in the same geographic area as you are located in to fool you into thinking they may be from someone you know.  So always question any text message that isn’t from someone you know to be trustworthy. 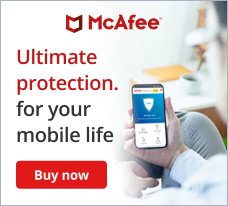 McAfee Mobile Security for Android Devices Buy Now
We earn a commission if you make a purchase, at no additional cost to you.

How to prevent being Smished

New and innovative technology is great, but it has also created more ways to be ripped off.  If a text message, from an unknown number promising to get rid of your car loan (but only if you act fast), hits your , and it raises your suspicion (because you have no car loan), then you’re already on the right path to avoid falling for smishing scams. 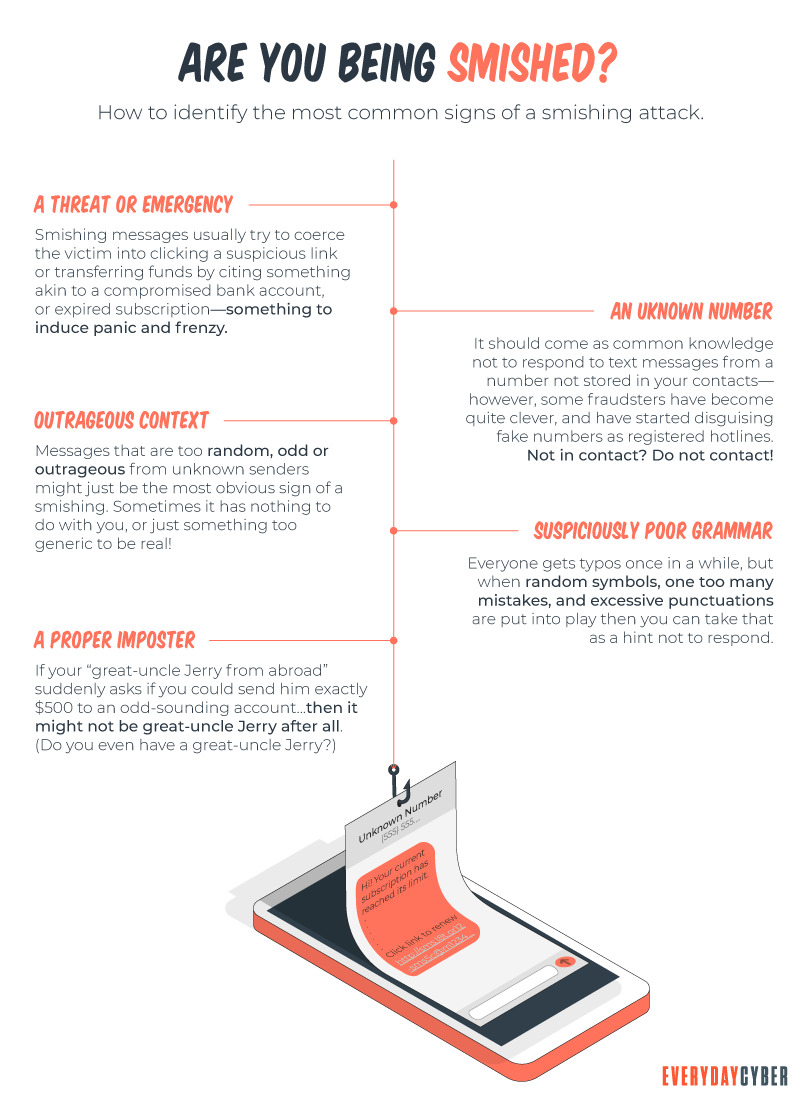 Here are some other good practices to avoid these attacks: 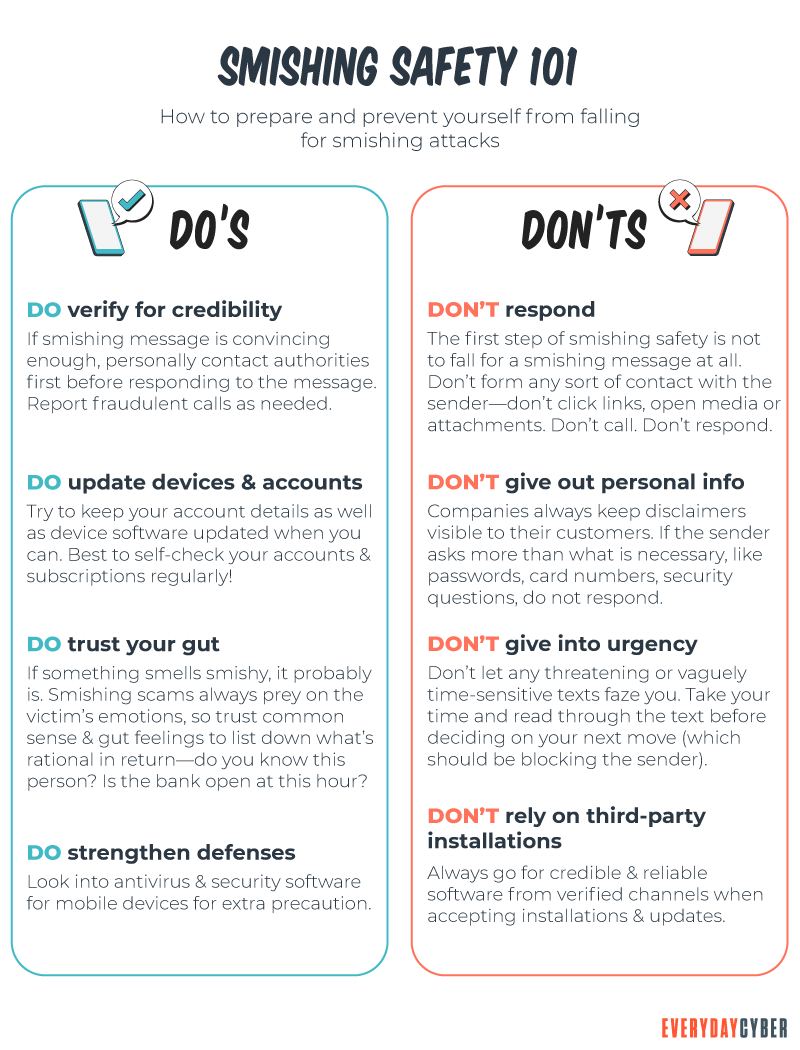